Hi guys! Hope you all had a great start to the new year! I am incredibly thrilled today to kick off my 2018 blogging with a blog tour for the brand new and shiny Jane Fallon’s novel, “Faking Friends”. I love Jane Fallon’s novels, they are always so thought – provoking and not at all straightforward, they make you think but also they are full of the dark and ironic humour, and “Faking Friends” is just what I wanted it to be. The book is out this Thursday and really, guys, no matter what, just go, buy it, read it, incredibly enjoy it and thank me later for recommendation! 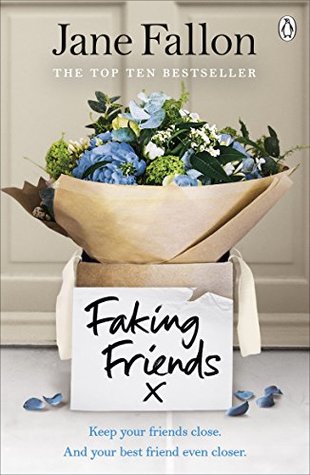 Source:  Received from publisher in return for an honest review, thank you!

Your best friend stole your fiancé. Do you run away and hide, or start planning your revenge?

‘I’ve just finished this . . . it’s FABALISS. I was SO GRIPPED’ Marian Keyes

Amy thought she knew everything there was to know about her best friend Melissa. Then again, Amy also thought she was on the verge of the wedding of her dreams to her long-distance fiancé.

Until she pays a surprise trip home to London. Jack is out, but it’s clear another woman has been making herself at home in their flat.

There’s something about her stuff that feels oddly familiar . . . and then it hits Amy. The Other Woman is Melissa.

Amy has lost her home, her fiancé and her best friend in one disastrous weekend – but instead of falling apart, she’s determined to get her own back.

Piecing her life back together won’t be half as fun as dismantling theirs, after all.

So guys. I love Jane Fallon books. So much that her last release made it to my Top Ten reads of 2017 the previous week. So I guess you won’t be surprised when I say that I was incredibly excited to receive “Faking Friends” and to start reading it. I was sure – and I wasn’t wrong – that this book is going to live up to my expectations and the author is going to deliver a sharp, genuine and brilliantly funny story.

Yes, I must admit, the first part of the book is a little on the slow side but it doesn’t mean that it was not a good read – because it was brilliant! Then, later on, with this typical Jane Fallon’s skilfulness, she starts to deliver twist after twist and different points of view. The writing style is, as usually, incredibly chatty and engaging and I was quickly immersed in the characters’ lives and I wanted either to hug them or to bang their heads together.

I loved the ways of revenge Amy has decided on. There were two possibilities how this is going to develop – the author could either deliver or totally overdone it, and I am incredibly happy to report that it’s not the later one! The ideas were fresh and not too far – fetched, they were carefully planned and clever and the more you get to know our protagonist’s “best” friend, the more you want Amy to succeed – well, at least it was in my case. There was not a single moment that I felt bad for Mel and Jack, and in my opinion they don’t deserve any sympathy to be honest. But the question was, will Mel and Jack get their come comeuppance?

When the story suddenly changes the point of view, it took me a little by surprise and I was confused for a moment, as I wasn’t sure who’s speaking now. However, quickly  I found out who this is and later on, when the perspective was changing again, it took me only a sentence or two to know which character’s perspective it is now. Maybe adding a name of the character as a title for the chapter wouldn’t be a bad idea?

Parallel to the main story, we also get to know the history and background of Amy and Mel’s friendship, and trust me, guys, if I were Amy I’d ditch such friendship immediately. She only now starts to realise that Mel has never been a real friend, that she could never count on her and the more I got to know Mel, the more I disliked her. Even though our Amy was also full of flaws, in contrast to Mel she was a real angel but there were moments I wanted to shake her and tell her to run away from this toxic friendship as quickly as possible. I think all of us know at least such toxic person as Mel, and we know how their work, and once Mel realises she’s busted she doesn’t tuck in her little tail, oh no, she causes even more trouble – it was the moment that I thought, oh no, Amy, what now? I wanted Amy to succeed so much and – and it doesn’t happen to often! – I just wanted to get somehow into the pages of the book to warn her. To say that I was afraid for Amy would be an understatement, Mel has scared the hell out of me, guys. Yes, you can say that the characters were a little too black and too white, that one was the devil and the other was the angel but if you look a little deeper into their personalities than you can also see that there was some insecurity in Mel as well and that there was a little (A LITTLE! And it’s fully understandable!) bitterness and meanness to Amy, but in my eyes this only made them feel more realistic and true. However, I admired Amy and her calmness and patience. I really am not sure how I’d react in such a situation but Amy for sure had the guts. She also had a heart in the right place because revenge here or there, but she didn’t feel the satisfaction. I was team – Amy all the way.

But this is not only a novel about revenge and the author skilfully and effortlessly adds some subplots that make the book unputdownable. It was a brilliant chick – noir, a read with some edge to it. It was a brilliant, sharp – observed story about friendship, love, betrayal and – yes! – revenge and what happens when it all goes wrong. It shows that no matter what, you’re strong enough to pick up the pieces of your life and keep your chin up. It was unpredictable and unique and  enjoyed every single moment. This book was realistic and down to earth, the events and situations were so believable and possible to happen and it was probably what made the story so hooking. And Jane Fallon is a great story – teller, she really knows how to draw you in! Highly, highly recommended!

One thought on “Faking Friends by Jane Fallon / #BlogTour” 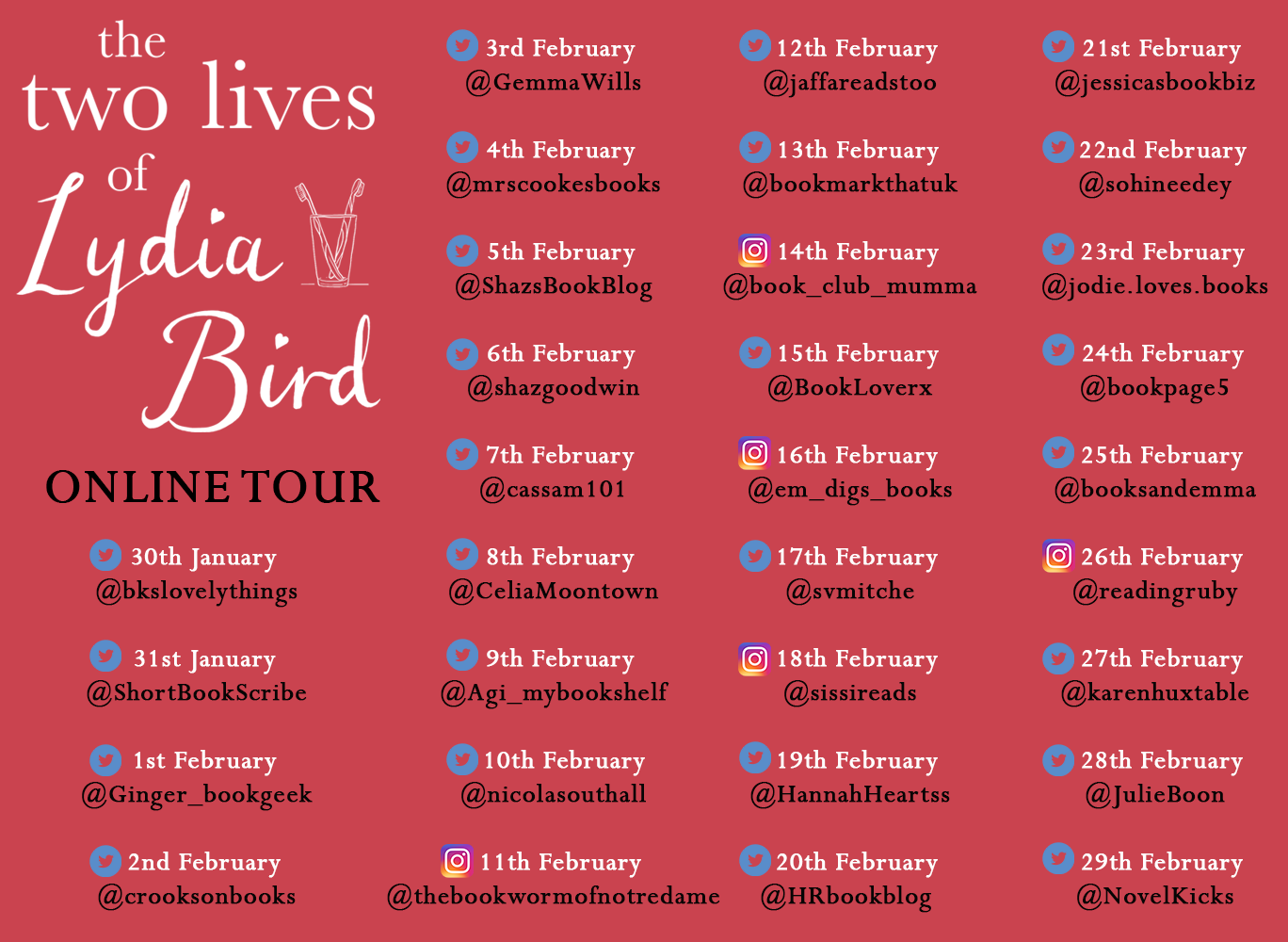