Meet Rachel, the beautiful bride with BIG plans for the perfect day! The venue is a castle and the dress is designer. It’s just a shame her husband is a rat.

Maddie and Sally have only one thing in common – they both love the same man!

Beth is a newly single mum with a mystery baby daddy. Surely the father isn’t someone the girls all know?

And then there’s Jane, the glue holding them all together, but being dumped doesn’t make her the happiest bridesmaid…especially with gorgeous flatmate Freddie complicating things.

Will the bride say, ‘I Do!’? Or will her bridesmaids save the day…and find love along the way?

The most hilarious, feel-good rom com of the year!

“Bridesmaids” introduces us to Jane, who, after having been dumped on her hen night, isn’t so keen on weddings anymore. But when her best friend Rachel asks her to be her bridesmaid, she can’t say no, right? although the situation is rather awkward, as Jane knows a secret about Rachel’s husband – to – be and she really doesn’t know what to do!
The other bridesmaids turn out to be the girls’ school friends Sally, Maddie and Beth, and each of them have a secret of their own. Sally has married Maddie’s high school sweetheart Jack but Maddie still, secretly, loves him with all her heart. Beth is a single mum but won’t say a word about the father of her baby. Will all the secrets see the light of the day? And if so, why? Not at the wedding, right?

The story is told from Jane’s point of view and she is a brilliant narrator, and also an absolutely brilliant character, too often jumping to conclusions but that’s the way she is, putting 2 and 2 together and coming up with five or more, and I love such chaotic heroines! Probably because they’re like me. But back to Jane, who is such a warm, loveable character and her personal journey through the story, the decisions she has finally made, were heart – warming. She is the kind of character that simply makes you proud of them.
But we have a bunch of other, full of life, characters. Rachel, Jane’s best friend, Sally and Maddie and Beth. I loved how complex they were, how funny and how they often tried to put on a brave face to spare the others’ worries. They, like it usually is, had secrets that they kept from each other, but I really truly could understand why they were like this.

The story is full of hilarious moments and events and there were moments that reading it felt like watching a tennis game with your head going right and left, so many things happened and were said. The banter and dialogues were brilliantly light but also, believe me, it was full of feelings, this book, especially when Jane was wondering about her own emotions, and it was also so well written. It was uplifting take on love and relationships, marriage and also betrayal, but especially on friendship that will have you root for the characters and want to slap the others. The author easily pulls you into the story and from the very beginning you feel a part of the group and you’re with the characters through good and bed times.

“Bridesmaids” is written in such a light, chatty way and it was a real pleasure to read it. I’ve read all of Zara Stoneley’s books and loved all of them, and know how funny she can be, but this time the whole story is simply so light and bright and heart – warming and über – funny. It has this special feeling to it that makes you feel better and happier. I can’t recommend this gem of a book highly enough!

One thought on “Bridesmaids by Zara Stoneley” 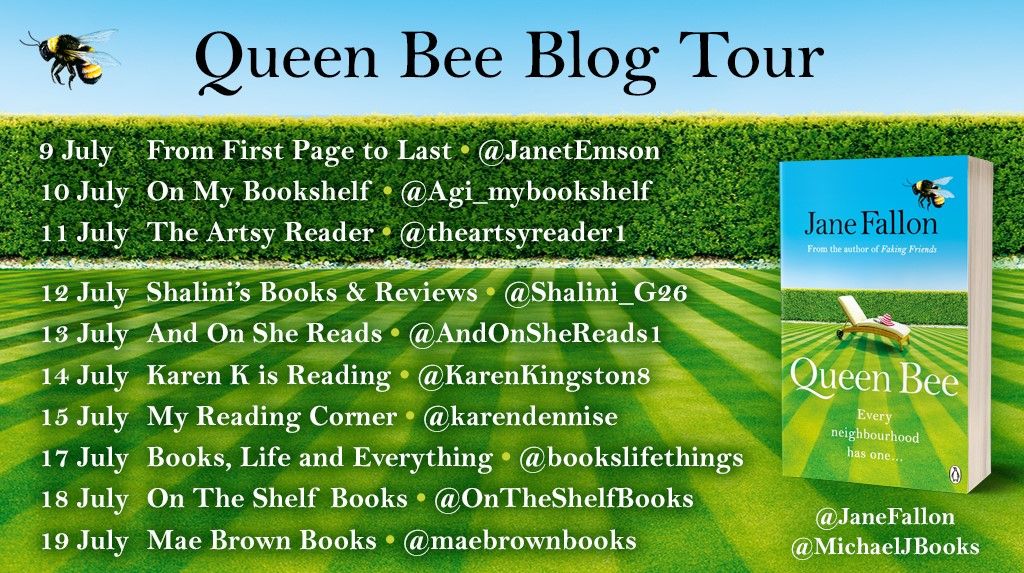 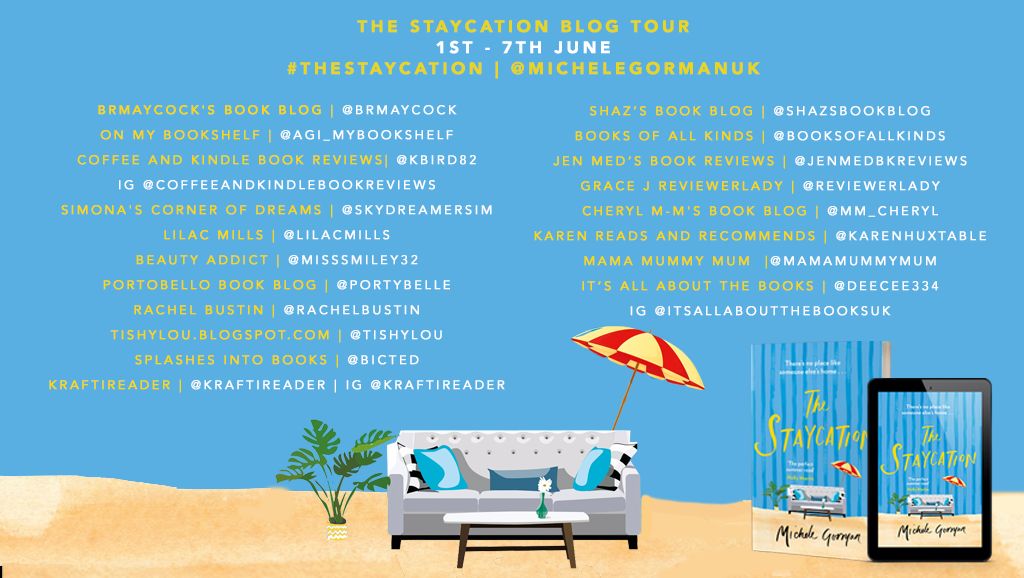 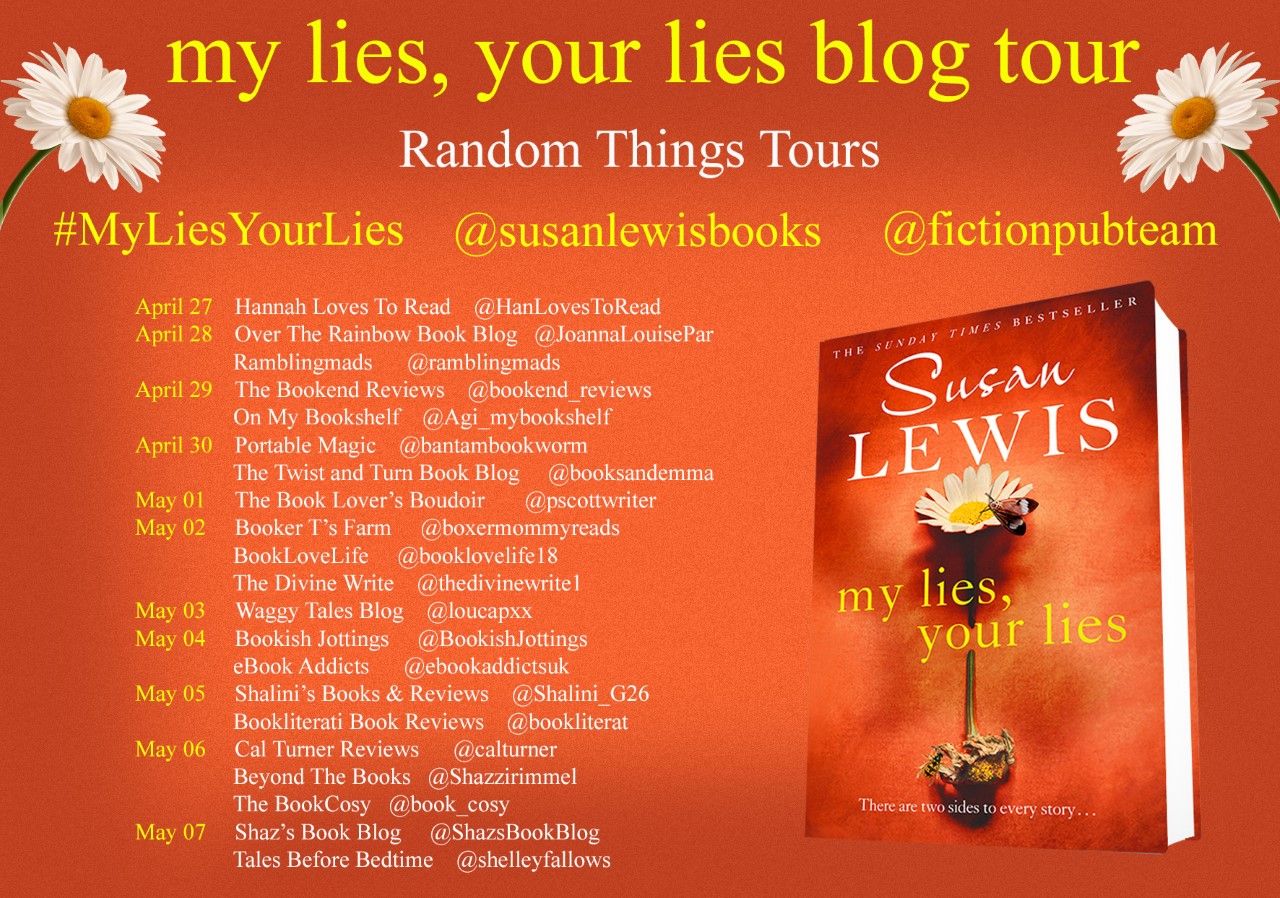 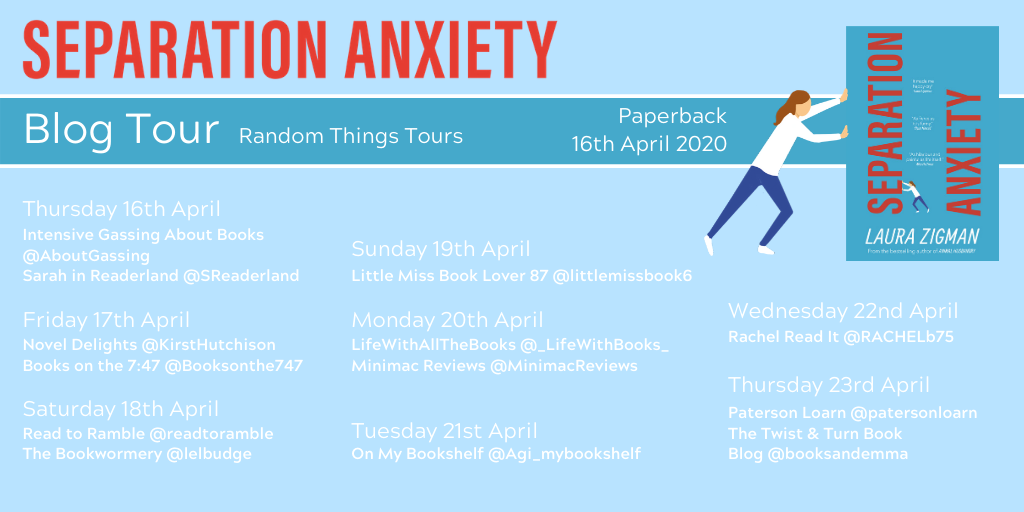 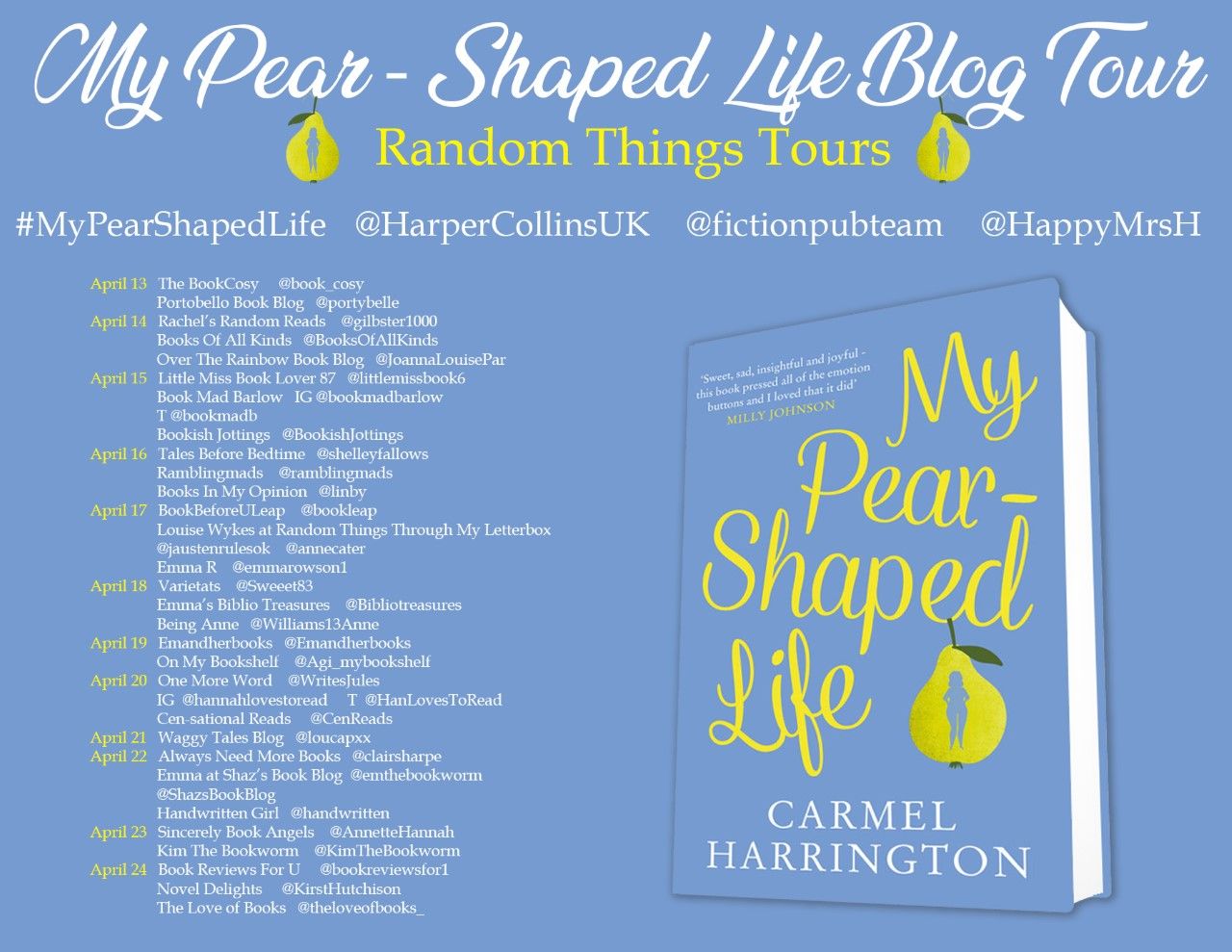 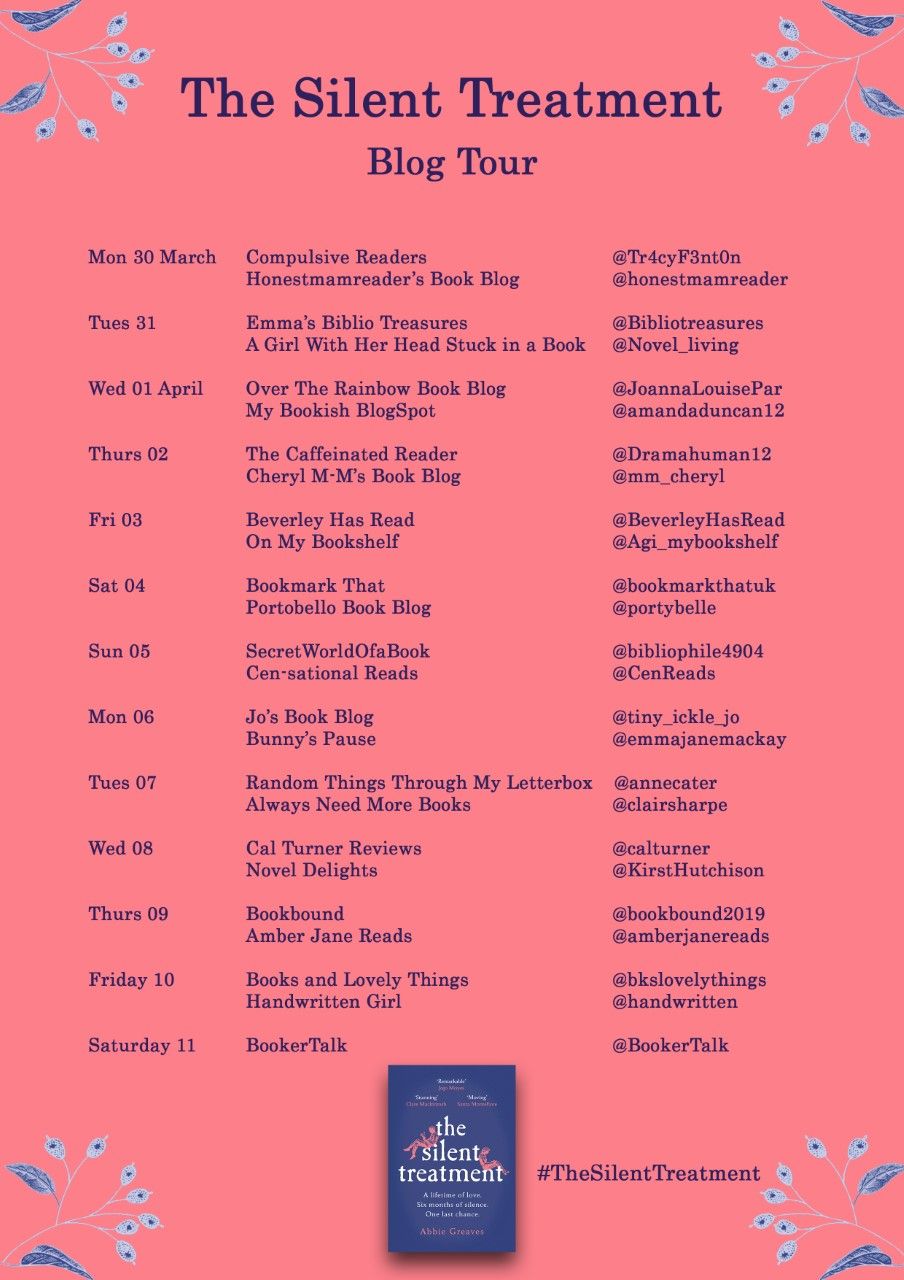 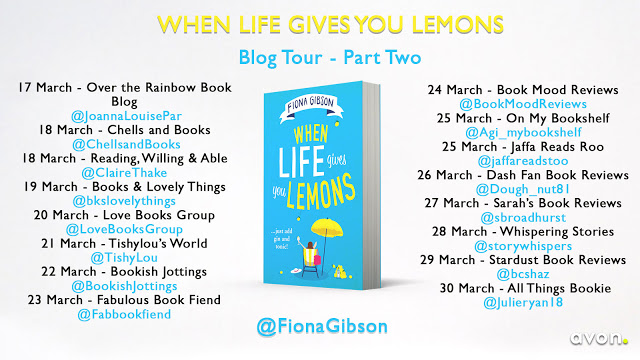 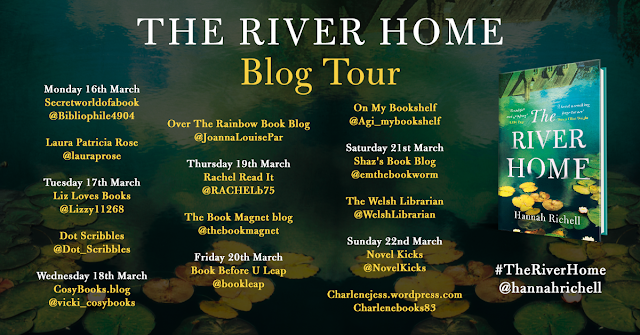 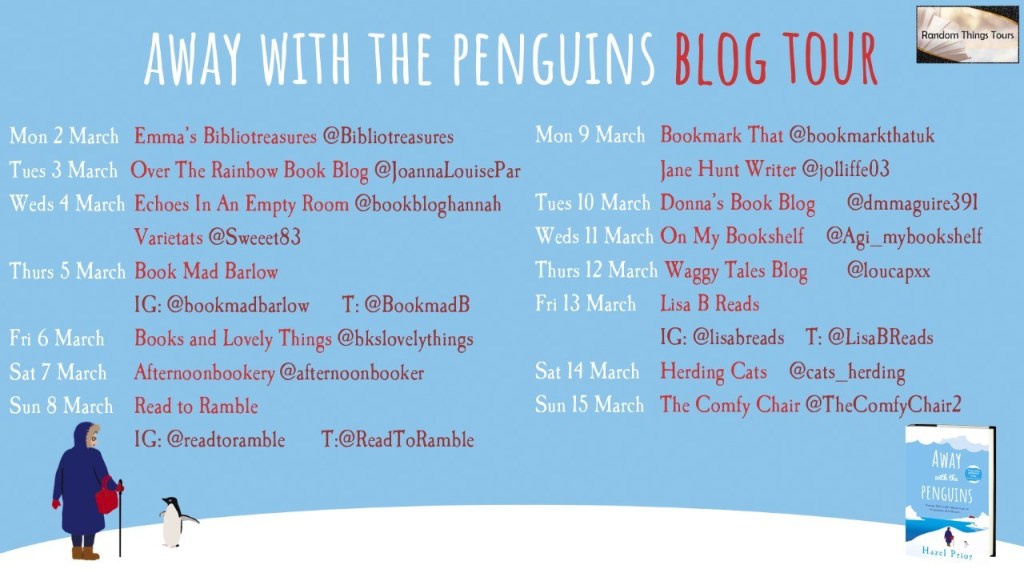 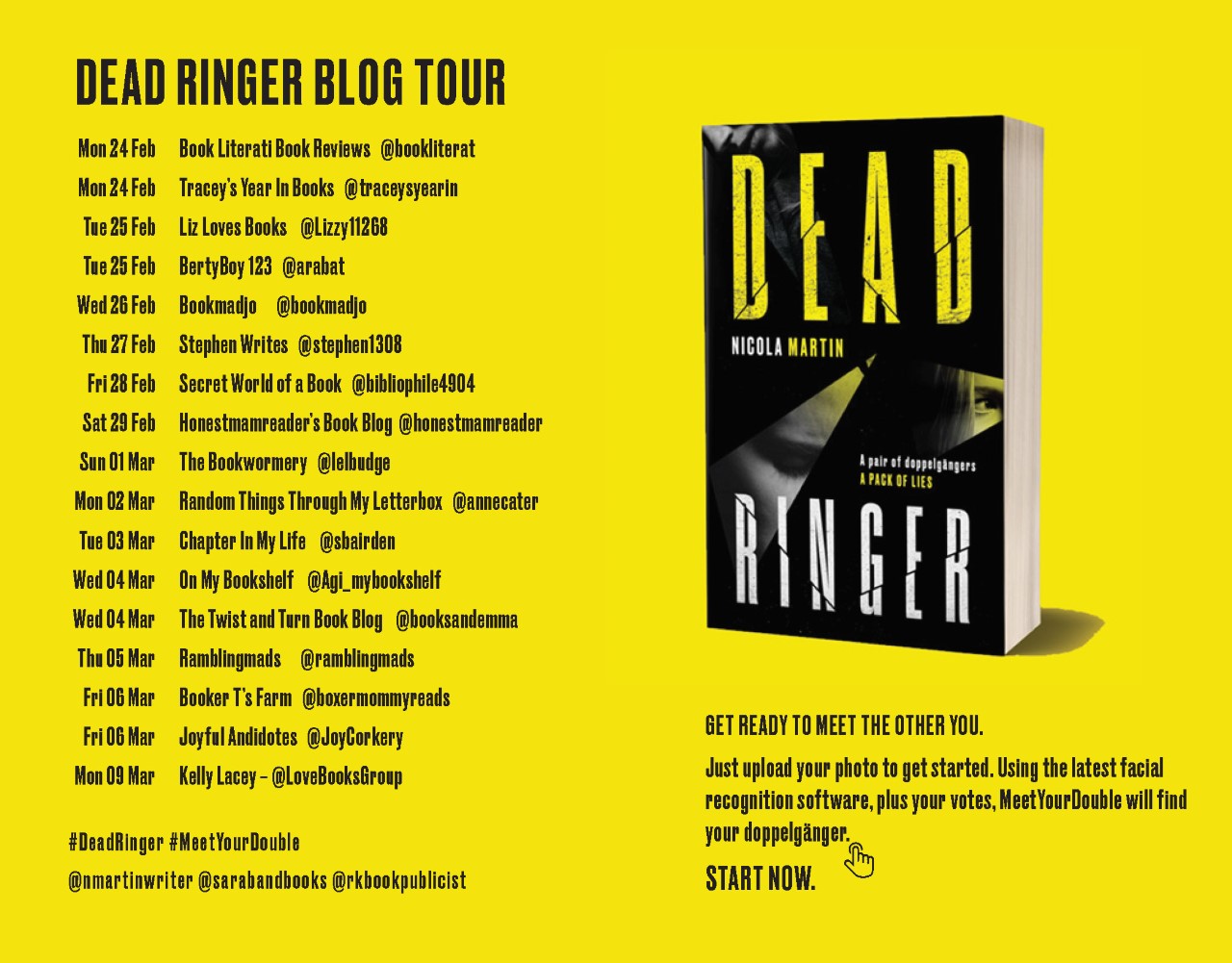 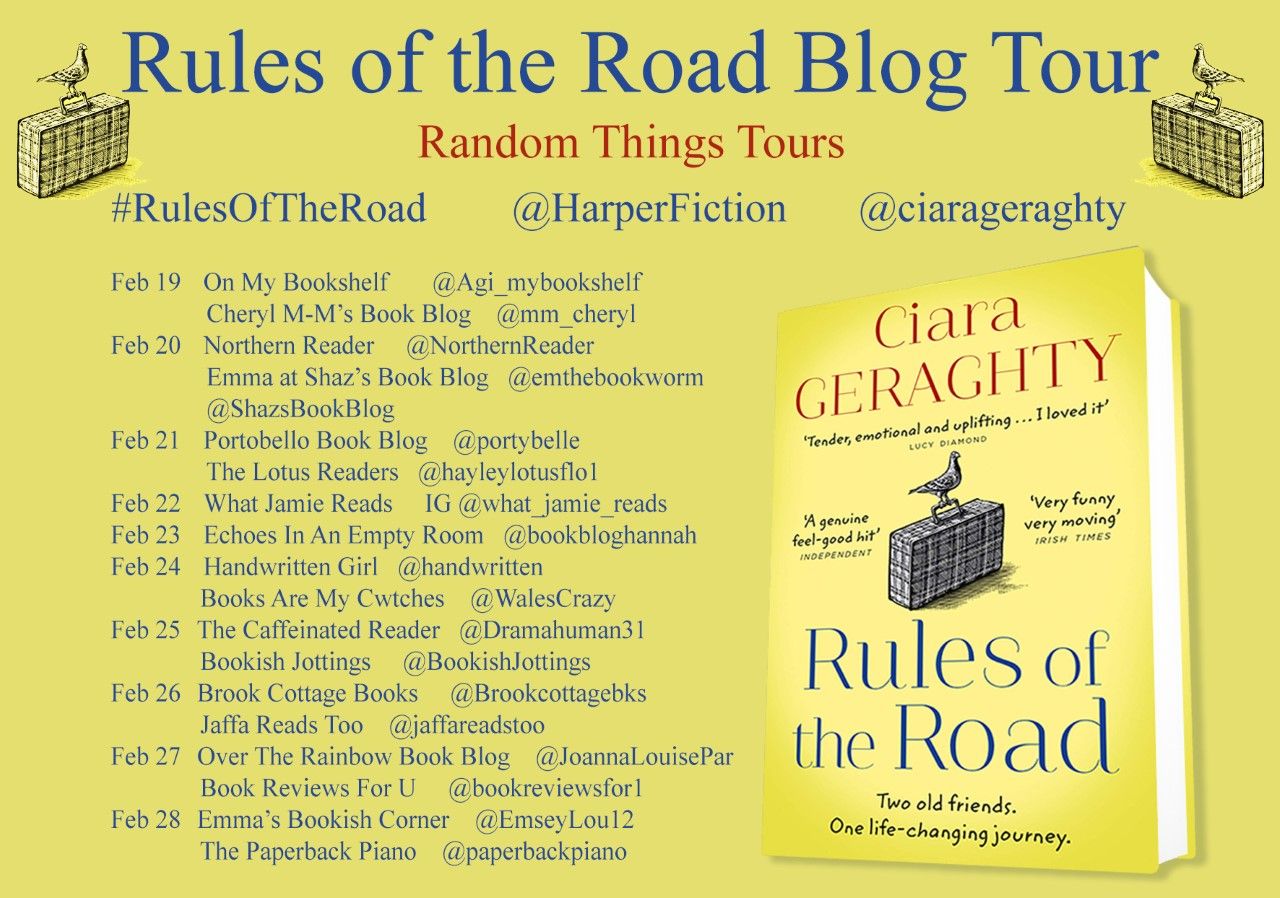 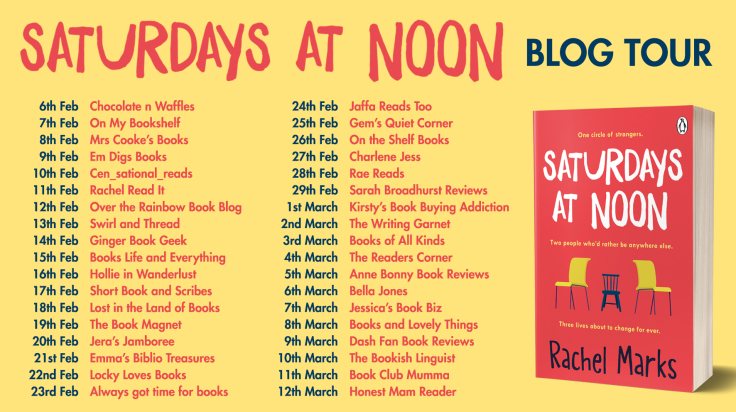 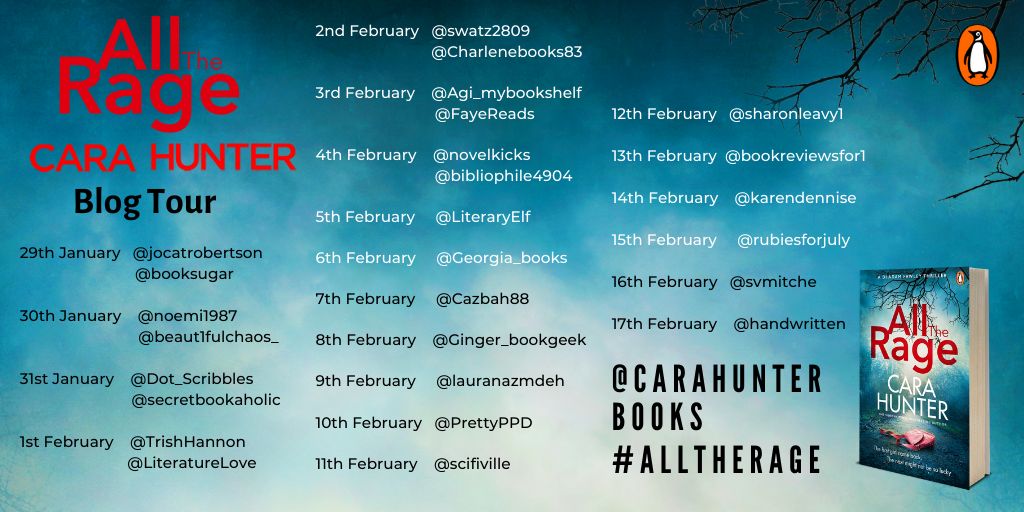 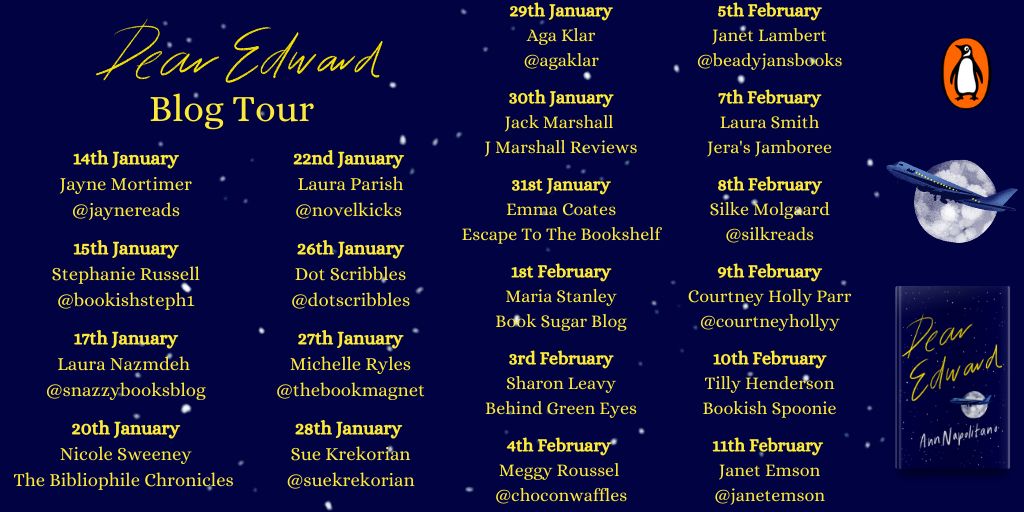 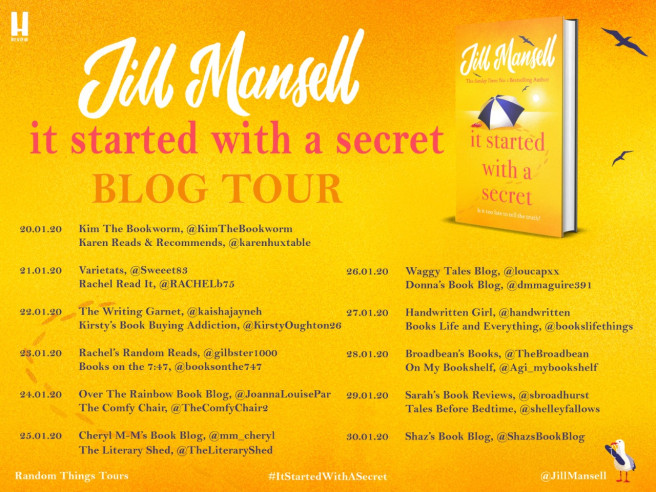 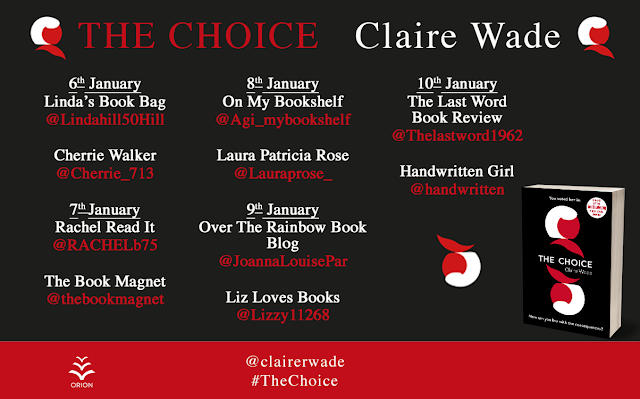